The Teams, Sandwell United and Sandwell City, were made up of young men who meet up on a Friday afternoon to participate in the Sandwell E.I. Sports and Leisure Programme, organised by Physical Activity Co-ordinator, Tonte Lawson. Both teams played extremely well. Unfortunately Sandwell City were robbed of winning glory, losing the final 5 – 4 on penalties and finishing runners-up. 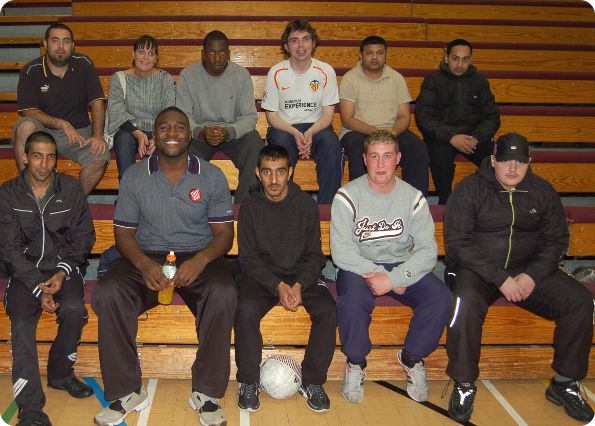 The sports and leisure programme is for young people who have experienced a psychotic episode for the first time. The aim of the programme is to help participants gain confidence, promote a healthier lifestyle, and help people extend social networks.

The tournament certainly kicked all of the boxes and was such a huge success, with everyone having a great time making new friends, that Sandwell Early Intervention service is hoping to host its own football tournament in the coming months.