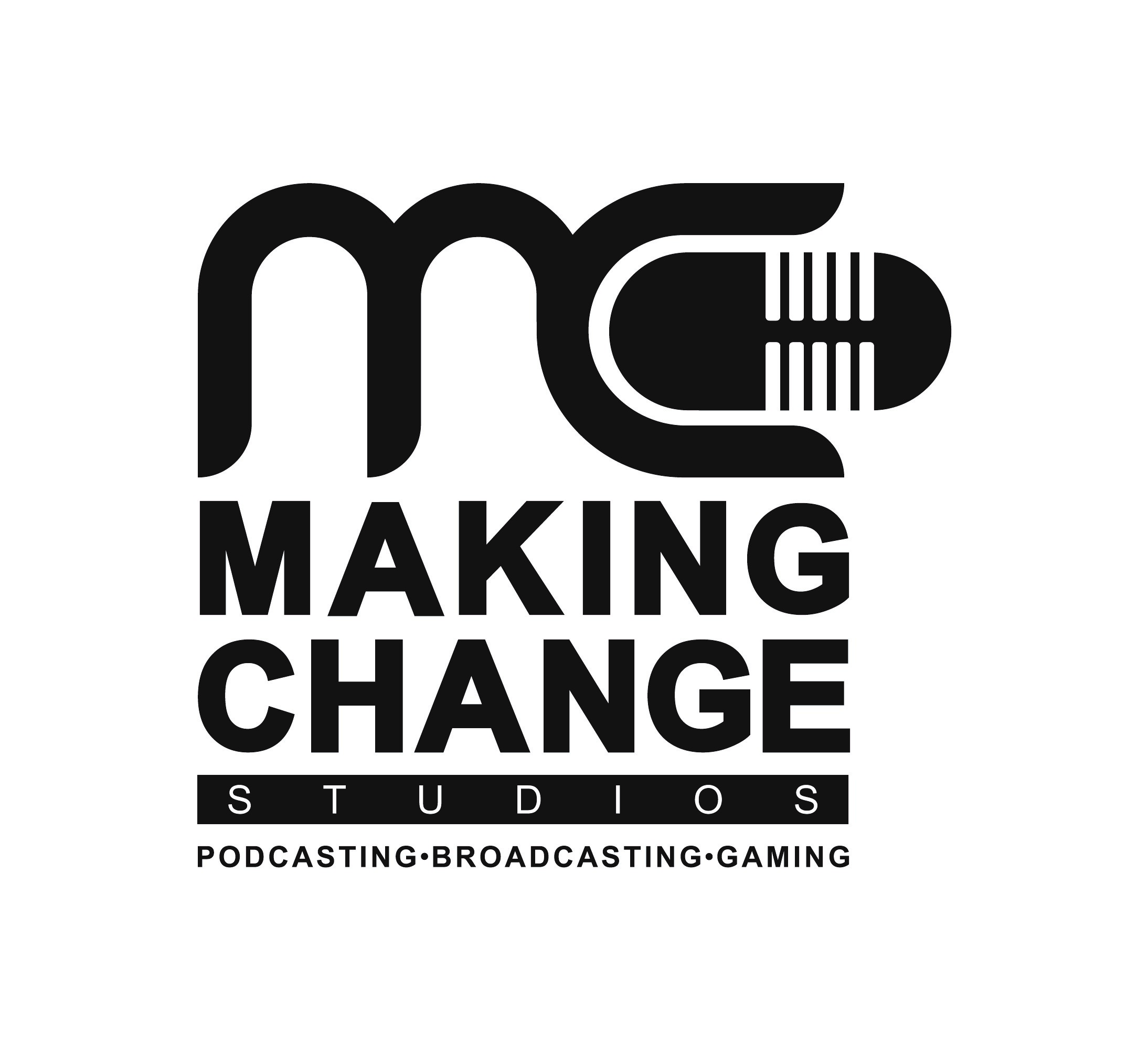 Monday 13th - Sunday 19th May was Mental Health Awareness Week and our Trust took part in a variety of exciting activities to raise awareness.

Both Greg and Aaron described their experiences and history of mental health services. Judy McDonald states: “I was particularly moved by Greg when he talked about his experiences with early intervention services with another organisation; he stated the people that made the difference for him were the link workers (STR Workers) who came out to motivate him and encourage him on his road to recovery. He also stated it didn't matter whether they were young males or middle aged females - the connection came when he saw they genuinely cared and understood what he was going through, which highlights the most important thing we can do for people is show them we care by talking and listening.”